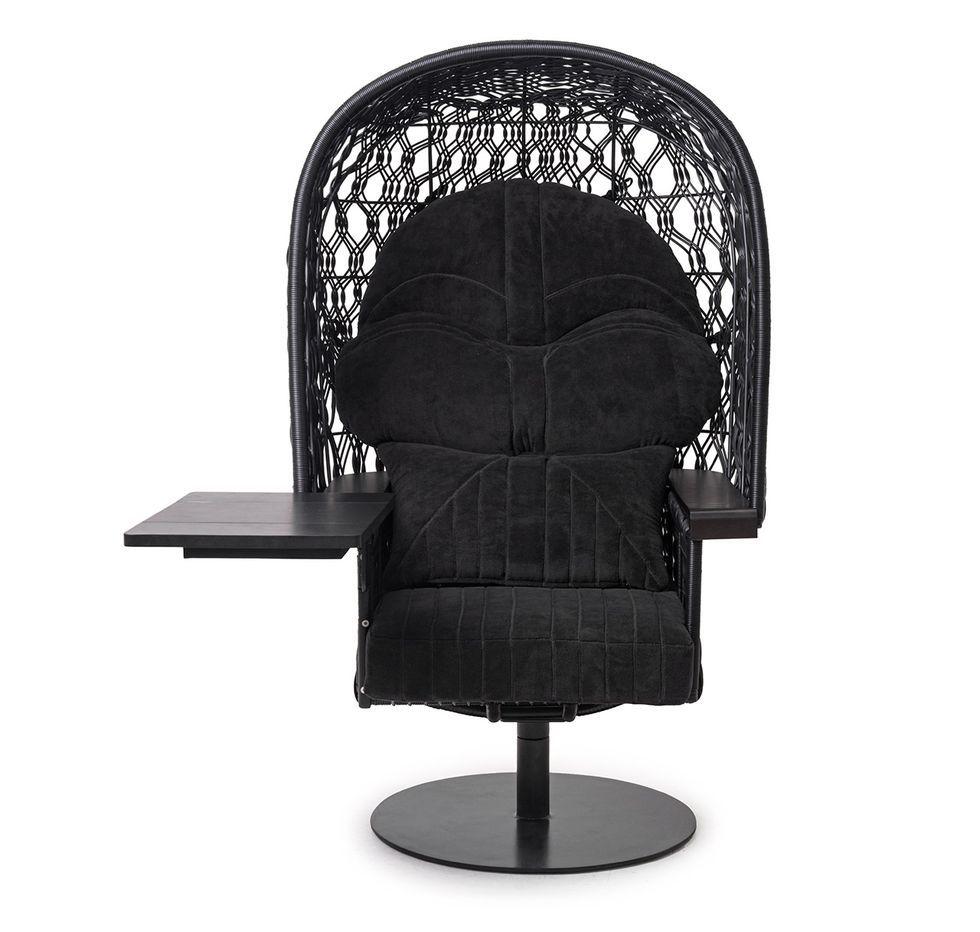 Kenneth Cobonpue was just a kid in Cebu when he first stumbled upon the long ago, faraway galaxy of Star Wars.

The furniture designer was instantly enamored with the futuristic-looking ships and machines and the story of friendship, adventure, and hope. But when Disney approached him, years and years later, to create a line based on the epic space opera, he didn’t quite jump on the opportunity. “At first, I said, you don’t need me for this because I don’t make replicas of machines and Star Wars fans will only buy something if there’s the face of Darth Vader on it,” says Cobonpue. “And I don’t do that.” Disney, however, was quick to clarify that they wanted him to design the furniture his way—through a Filipino lens. 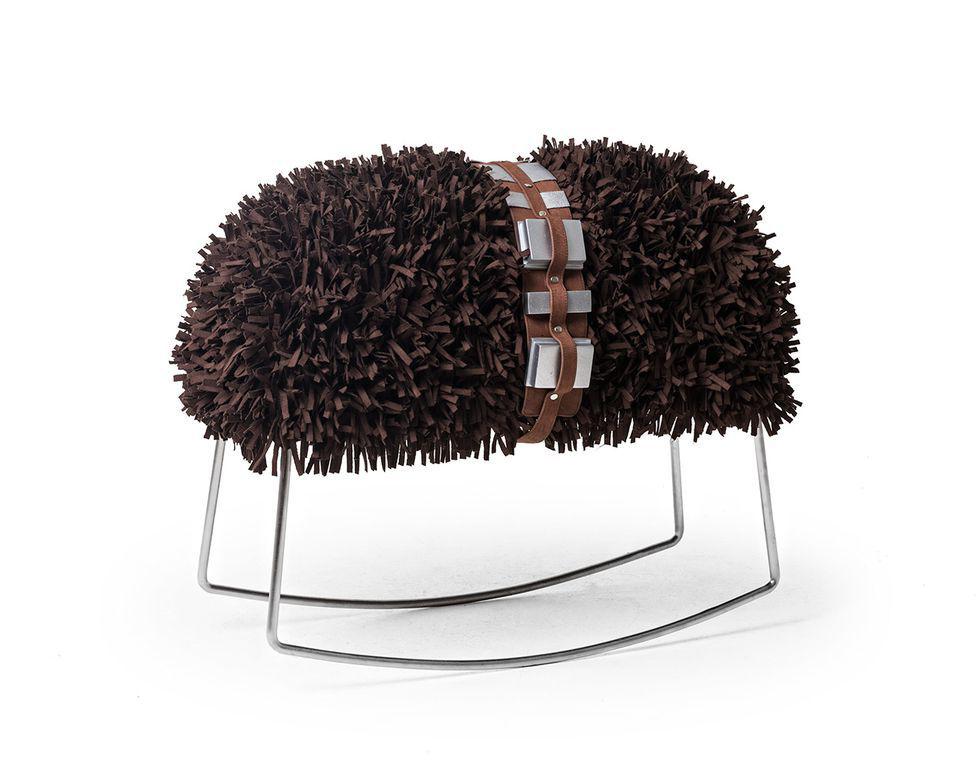 “Designing these things is like a return to my childhood,” he adds. True to his word, having been created from meaningful memories, the resulting collection is equal parts nostalgic and futuristic, with distinct craftsmanship that can only be attributed to Filipino artisans and Cobonpue himself.

First announced earlier this year at AsiaPOP Comicon, the Kenneth Cobonpue Star Wars collection boasts four unique chairs and a variety of cool accessories. Awaken the force in your own living room (or home office, or kitchen, or even your bathroom) with armchairs inspired by Tie fighters—which come with matching end tables—Darth Sidious, and Darth Vader himself. The latter has a foldable swivel table, perfect for mixing work, play, and deep Vader-esque contemplation. It wouldn’t be a complete tribute without a piece inspired by Chewbacca, which comes in the form of a furry rocking stool wearing his signature bandolier.

Coming soon is the Little Jedi Hanging Lamp, depicting an abstract battle against the Sith fought by tiny handcrafted and handpainted Jedi with lightsabers (which, cleverly enough, are the sources of the lamp’s light). There’s also the Little Armada collection, which is made up of wooden figurines and planters resembling favorite characters like Luke Skywalker, Leia Organa, and Master Yoda, along with stormtroopers and adorable little ewoks.

Cobonpue’s work is world renowned, and some of his pieces have made their way into the homes of A-listers, including Han Solo himself, Harrison Ford. With this new collection and its homages to all kinds of characters and machines both Imperial and Rebel, you get to choose your side—or balance the dark and the light.
Kenneth Cobonpue Manila is at The Residences at Greenbelt, Esperanza Street corner Arnaiz Avenue, Makati.